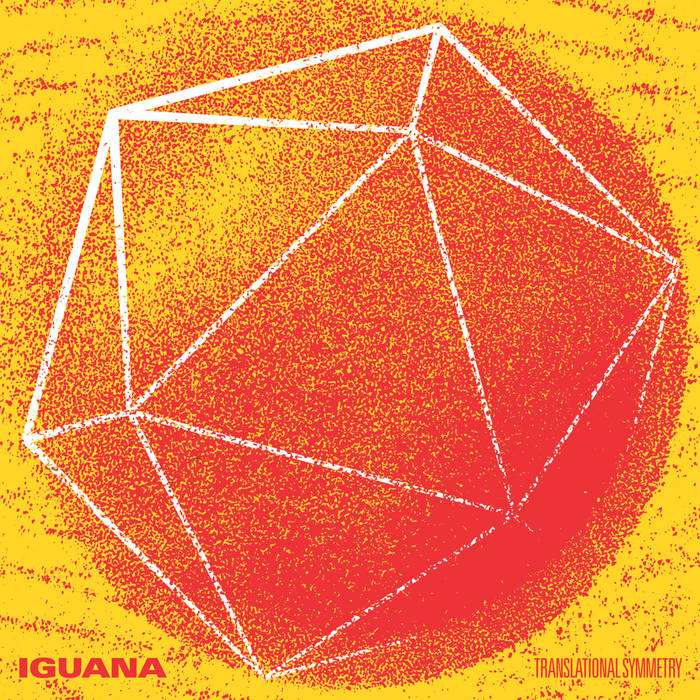 IGUANA can be found somewhere in the stylistic abyss that comprises symphonic Kraut, Stonerbeats, Nostalgic Grunge, British Invasion and Dreampop-Crooners. Rarily has Fuzz Rock sounded this diverse and experimental – at least not since the legendary Desert Sessions, which certainly struck a chord with the IGUANA boys. For a while now, they’ve been brewing up something of their own, carefully side-stepping the mainstream and any stereotypes, but dropping little pearls from the genre every now and then. And they’ve been playing with all sorts of acts (like Brant Bjork, Saint Vitus, Colour Haze, Kadavar, and Samsara Blues Experiement) at gigs and festivals, and on tours all across Europe. Just for kicks. Crazy! Certainly enough to make a small splash in the Heavy-Psych-Circus (Visions, Laut.de, The Obelisk, OX-Fanzine). Crazy, indeed!

In 2018, it was back to the studio to capture the current feel, dynamic and sound of the band once again live, in the full-band experience. Presto! What came out of these sessions was IGUANA’S most
compelling contradiction to date that nonetheless remains stylistically true to the band’s roots. It also marks the band’s greatest artistic leap with regards to song-writing, instrumentalization, arrangements,
and the poetics of the vocals. With „Translational Symmetry“, IGUANA walks the experimental tightrope between catchy singalongs and songs deconstructed to their heart’s content. Luxurious sounds and hooks stand stark contrast to sometimes nightmarish lyrics and the poetic engagement with the current abyss of the occidental Zeitgeist, heavily influenced by developments in their hometown Chemnitz.

„Translational Symmetry“ is carried by Stoner, Psych, and Fuzz Sounds – nothing new there – and by the pioneering sounds of the 60s and 70s Kraut-Era, analogue synths, fuzzy guitars and gorgeously primal baselines – still nothing new. And yet, „Translational Symmetry“ shows up with this IGUANAtypical, refreshingly romantic, lyrical and musical framework that brings new life to an old hat. IGUANA makes no effort to keep their musical socialization a secret – quite the opposite! Of course, they’re not reinventing the wheel here, but they’ve thrown their hearts into making sure their old bag of tricks never loses its charm. What’s it like? Imagine All them Witches, Motorpsycho and Kyuss jamming together with Ty Segall, Tame Impala and King Gizzard at the Rancho De La Luna. What that might actually sound like could be completely different, but it doesn’t matter! For now, there’s IGUANA.

IGUANA performs a sincere, versatile, heavy and progressive kind of Fuzz Rock. Although still being deep-seated with this genre they have moved on to develop their own vision of a deep, melodic and wistful Hard Rock music. It’s somekind of Desert-Psychedelic-Doom-Post-whatever in the broadest sense. ... more

Bandcamp Daily  your guide to the world of Bandcamp